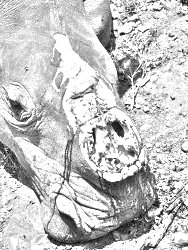 This must be stopped!

END_OF_DOCUMENT_TOKEN_TO_BE_REPLACED