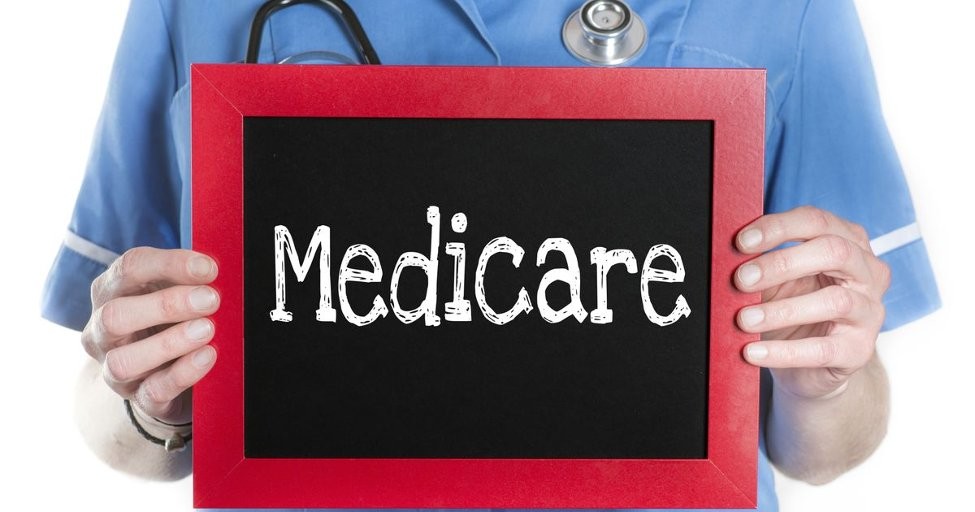 Medicare is the primary government health insurance program for U.S. citizens and lawful permanent residents age 65 and over. Most seniors are very happy with their Medicare insurance coverage; it covers hospital care, most outpatient doctor visits, diagnostic tests, and therapy, and there is a separate Medicare prescription drug plan to help pay for your medications.

If you are a new U.S. citizen, or permanent legal resident hoping to apply for citizenship soon, here’s what you need to know about the Medicare insurance program.

South Africa is a country in turmoil. Many people are making plans to emigrate. They don’t see a future for themselves there.

Immigration can be difficult though… especially to the USA!

This difficulty to immigrate to the US creates a problem. People become desperate. And when they become desperate, they become prime targets for immigration fraud and visa scams. The result can be that such people end up out of money, out of luck, or even in prison.

One of the first things that South African expats look for in a foreign country, is boerewors. You know… that yummy South African sausage that everyone likes to braai on a Sunday (or a Tuesday, or a Friday…)   The problem is… the USA isn’t like South Africa where you can go to the grocery … 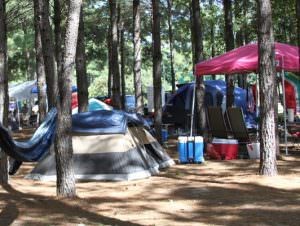 If you have been in Texas for a while, you may be aware of the Texas Potjie Festival. This is an annual South African cook-off that takes place in a campground over Labor Day Weekend.

Now there is a new event for South Africans over Labor Day weekend!

“Let’s have a braai!” – Epic words spoken by many a South African.

(The word “braai” means “to grill food” and is pronounced “bry.”)

The South African braai is much more than a way to cook food. It is an event that fills voids in lives!

When things go right, like the Springboks winning, South Africans celebrate with a braai. When things go wrong, like Eskom cutting electricity again, a braai is the answer. The braai fixes anything!

From the many email inquiries that we receive at SA-Austin.com, one thing is clear… emigration is a topic that comes up in many South African households.

This is not a new trend. South Africans have been moving to other countries in droves for at least a couple of decades. Politicsweb published an article that put the number of South African emigrants at more than 588,000 in 2010.

People have many reasons for wanting to leave South Africa, and it is typically thought that such a step will remove those issues from their lives. Depending on which country they go to, for the most part, that is true. 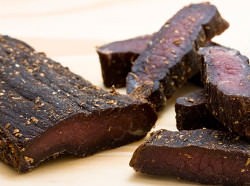 Biltong is still seen as a South African classic. Although many individuals compare South African Biltong to American Jerky, it is simply not the same.

Whereas American jerky is usually made from slim strips of meat that consist of very little fat, traditional South African biltong are manufactured using large cuts of meat, often having a third of the cut consisting of fat.